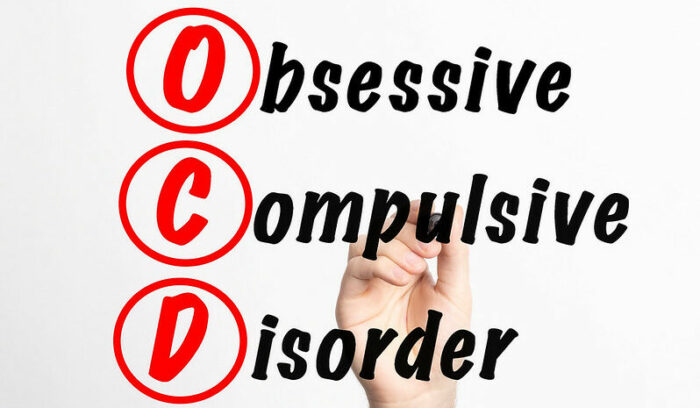 Thoughts can be powerful, but for some individuals they can become paralyzing and take an unhealthy amount of control over behavior. This phenomenon is known as cognitive fusion, one commonly observed symptom of Obsessive Compulsive Disorder (OCD).

A recent study posits that those with OCD risk being swept up in their intrusive thoughts and associated behaviors, which may develop into further thoughts and actions, ultimately creating a false reality. In this article, Samantha Hellberg, lead author and graduate student in Clinical Psychology at the University of North Carolina at Chapel Hill, examined the relationship between cognitive fusion and OCD.

OCD is a complicated disease that can be broken down into many types of symptoms and dimensions. Hellberg and colleagues evaluated three categories of symptoms with questionnaires and surveys to see if they could be predicted by reported cognitive fusion and obsessive beliefs. The results demonstrated support for many of Hellberg and colleagues’ initial hypotheses, namely that the type of cognitive fusion and how much it influences an individual’s thoughts and behaviors predicted the severity of certain aspects of OCD.

This study explores the complexity of OCD and its impact on individuals living with the disorder. Better understanding of the disease and the implications of these symptoms will help drive future research toward specific treatment methods. Presently, a few of the treatment methods for OCD are Cognitive Behavioral Therapy (CBT), medication and exposure therapy. This study presents rationale for leveraging cognitive fusion, a strong predictor for the severity of this disease, to develop improved treatment options.

More research will be needed to investigate additional questions like whether this relationship is bidirectional (for example whether OCD symptoms can influence cognitive fusion), if individuals with OCD are aware of the cognitive fusion, and what can happen if individuals not only acknowledge, but also act on these distorted thoughts. Although there is still much to uncover, this is a good step toward a more complete understanding of OCD.