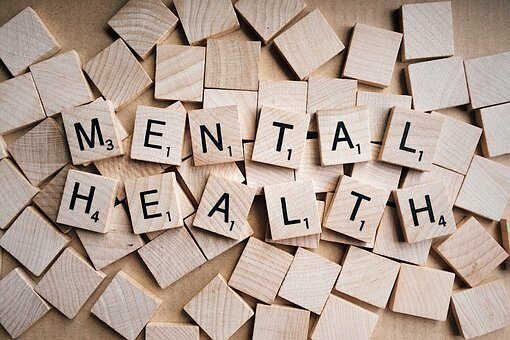 The School-Based Mental Health bill responds to the growing incidence of youth suicide in North Carolina, which has nearly doubled in the last ten years and has become the second leading cause of death for children ages 10-17. The bill requires schools to implement school-based mental health plans including a mental health training program and suicide risk referral protocols. The bill appears to be broadly supported given the high rates of suicide and mental illness in North Carolina youths.

According to the North Carolina State Center for Health Statistics, the rate of youth suicide in North Carolina has nearly doubled over the last decade, and suicide has become the second leading cause of death for children ages 10-17 [1]. The North Carolina Institute of Medicine (NCIOM) recently reported that in 2017, 16% of high school students in North Carolina reported seriously considering suicide, and 8.2% of high school students had attempted suicide in the past year. Furthermore, in 2017 13.3% of adolescents aged 12-17 reported having a past-year major depressive episode [1]. These statistics parallel the national trend, with suicide being the second leading cause of death for people aged 10-34 [2], and with 45,000 people dying by suicide in 2016 [3]. Critically, significant barriers (e.g. transportation and accessibility of treatment) prevent individuals from receiving the mental health care they need [1].

The Senate Bill S601 requires the NC State Board of Education to develop a school-based mental health policy. In turn, each public school, charter school, regional school, laboratory school and innovative school must implement a school-based mental health plan including a mental health training program offered to school personnel for free and a suicide risk referral protocol in compliance with the State Board’s policy. The mental health training program is required to address youth mental health, suicide prevention, substance abuse, sexual abuse prevention, and sex trafficking prevention. The suicide risk referral protocol must include guidelines on how to identify and address students at risk for suicide.

The bill is well-supported and to our knowledge, no opposition has been publicly stated. Some concern may exist regarding whether it will be possible to provide services to as many students as needed, given that the exact number of students requiring mental health services is currently unknown, but others argue that earlier diagnosis will be beneficial rather than harmful, allowing for early intervention and thus more effective treatment [6].