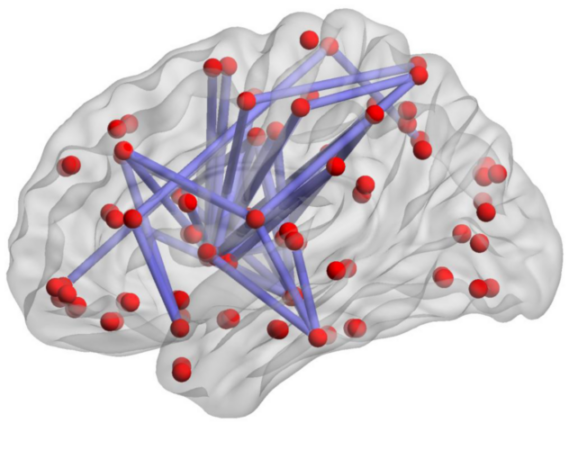 What Neuroscience Reveals About Effective Treatments for Substance Use Disorders

For a link to the original article, click here.

From 2016 to 2017, deaths from drug overdoses increased by 12% according to the National Center for Health Statistics. In North Carolina, such deaths went up by 6.3%. From the same data, we learn that in the United States drug overdose deaths are the primary form of mortality for people under the age of 50. Evidence like this shows the need for immediate action at local, state, and national levels to treat and reduce substance use disorder. But current treatments are not effective in many instances – and neuroscience research helps us understand why and what to do.

Neuroscience studies reveal that substance use disorder is associated with an alteration in people’s brains, changing how they perceive and need rewards. Such changes make it very difficult for sufferers to simply abstain from drug use. However, there is increasing neuroscience evidence that sufferers who do find ways to avoid drug use will, in the long-term, may enjoy brain function and structure similar to non-users. Put simply, successful treatment is associated with an absence of the functional and structural brain deficits associated with substance abuse disorder.

The Need for Sustained Treatment

Right now, most treatment programs often involve 30 days of detoxification with minimal follow-up care, or none at all. What could work better? Medication-assisted treatments prescribing antagonist medications are a promising follow-up to short-term detoxification programs. In the U.S. criminal justice system, for example, prescribing extended-release Naltrexone has been shown to be more effective to prevent relapses than brief counseling and referrals to community treatment programs. Follow-up care would improve if there were more widespread insurance coverage of these medication-assisted treatments. In addition, to increase the number of individuals that can be treated, changes need to be made in a current law (the Institutions for Mental Diseases exclusion law) that prohibits facilities with more than 16 beds from using Medicaid funding in the treatment of mental health and substance use disorders.

One study found the most significant barrier to prescribing medication-assisted treatment is the requirement that physicians get prior authorization from insurance providers. Other likely barriers for primary providers include difficulties in treating drug abusers are the eight hours of required training, and the need to fill out prescription waiver forms. To make matters worse, nationally respected doctors at the forefront of medication-assisted treatment have been served with search warrants. For providers already worried about using new treatments or going through time-consuming certification processes, such law enforcement actions have a chilling effect. Bureaucratic roadblocks can lead to a reduction in the ranks of providers who prescribe medication-assisted treatments – in turn leaving the few who do offer such medications to serve overwhelming numbers of patients. Public information campaigns need to explain the crucial role of front-line providers in dealing with the drug abuse crisis.

Neuroscience can show efficacy of medication-assisted treatment by tracking objective changes in brain structure and function during the course of treatment. My own research shows that non-use is associated with normal brain structure and function. Put simply, helping drug abusers stop using for extended periods could set the stage for successful recovery. This means that treatment could likely be more effective if it becomes longer and more comprehensive. This requires substantial public investment – and new funding should be tied to documentation of evidence-based results. This can ensure that limited resources are not wasted.

North Carolina has an excellent approach called the Triangle Residential Options for Substance Abusers. This program provides housing, food, clothing, counseling, health care, vocational training, and continuing care. Participants do not pay to be in the program, but instead contribute by doing work in program administration or in jobs involving moving and storage, lawn care, and staffing thrift stores and Christmas tree lots. Recent studies found that the program saved North Carolina more than 7.4 million dollars in one year – mostly because of reductions in arrests and incarcerations.

At the federal level, the proposed Comprehensive Opioid Recovery Centers Act of 2018 could create comprehensive opioid recovery centers that would engage in community outreach, and provide treatment and recovery services. Another important bill recently passed by the House of Representatives, called the SUPPORT for Patients and Communities Act, includes various reforms in Medicaid, Medicare, and public health efforts to help these programs combat opioid abuse. Both of these bills would help reduce many of the obstacles to treatment described above, and they deserve thoughtful consideration and further discussion in the Senate.

The importance of continued local, state, and federal involvement in treating substance use disorder cannot be overstated. Neuroscience research can be used to measure treatment efficacy, as drug abstinence is associated with normal brain function and structure. Substance use disorder is an affliction that can be countered with sustained treatment, but that approach requires a concerted effort by multiple stakeholders to institute and fund the needed programs – and to remove existing obstacles for caregivers. Finally, it is worth noting that other forms of drug abuse are just as dangerous as opioid addiction. The opioid crisis has spurred important public conversations, but urgent public action is needed to address other forms of drug addiction as well.

The Cost of COVID-19 in North Carolina: State Funding for Mental Health Services