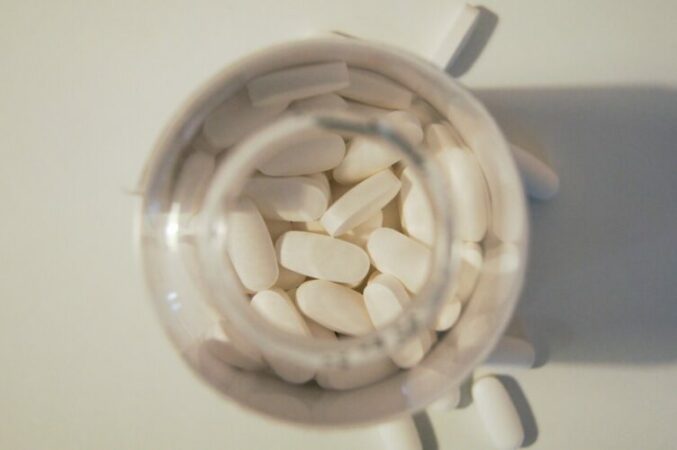 House Bill 243: The Strengthen Opioid Use and Prevention (STOP) Act

The STOP Act of 2017 aims to curtail North Carolina’s opioid crisis, which claimed greater than 12,000 lives between 1999 and 2016. The STOP Act limits who can prescribe opioids and how many opioids can be prescribed at one time. In addition, all narcotic prescriptions must be made electronically through the North Carolina Controlled Substances Reporting System (NCCSRS). Proponents hope that this bill will reduce the number of opioids prescribed and thus the number of opioids sold illegally. Opponents highlight recent data showing that doctors may still be overprescribing opioids and question the efficacy of enforcement for the STOP Act.

Opioids are a class of pharmaceutical compounds commonly prescribed for their analgesic or pain-relieving properties. Some common opioids include oxycodone (brand name OxyContin), hydrocodone (brand name Vicodin), fentanyl, heroin, and morphine, among others. Misuse of opioids can lead to physical and psychological dependence, with a high potential for overdose and death.[1] There are several opioid antagonists, which “turn off” opioid receptors, allowing potential reversal of an overdose. From 1999 to 2016, more than 12,000 people died from opioid overdoses in North Carolina alone.[2] The economic costs for opioid overdose deaths has been estimated to be greater than $1.5 billion.[3]

The STOP Act intends to curb opioid prescription in a number of ways. Physicians are prohibited from prescribing more than a 5-day supply of opioids upon initial visit. This limit is extended to 7-days following surgery. This does not apply to prescriptions within hospital or other similar facilities. It prohibits nurse practitioners (NP) and physician assistants (PA) from prescribing opioids without first consulting with a supervising physician when:

In addition, all “targeted controlled substances” must be electronically prescribed. This is primarily to be done through the North Carolina Controlled Substances Reporting System (NCCSRS) to keep track of narcotic prescriptions by physicians and pharmacists.[5]

Who Supports the STOP Act?

Proponents of the act claim that it will curb the number of opioids on the market by limiting the amount of leftover and unused opioids available after prescription. Blue Cross’s vice president of pharmacy programs, Estay Greene, said: “If a prescription is written and you only end up using it for three days, and the doctor wrote it for 30 days, you have 27 days of opioids sitting in your medicine cabinet.”[6] Rep. Greg Murphy, who was the primary author of the bill, said that the STOP Act will hopefully cut down on “doctor shopping” for excess opioids or doctors who are willing to prescribe narcotics. A decrease in doctor shopping from the STOP Act would hopefully lead to a decrease in available illicit opioids.[7]

Who Opposes the STOP Act?

Some have called in to question the efficacy of the law and the ability of the government to enforce the law. In March of 2018, over 16,000 physicians in North Carolina had overprescribed opioids according to the new regulations put in place by the STOP Act. Jean Fisher Brinkley, the Medical Board of North Carolina’s spokeswoman, said: “We have this big new law [the STOP Act] that changes how doctors prescribe for acute pain. It turns out it’s a bear to enforce. Investigating every prescriber on the DHHS report [that identified over-prescription] is simply not feasible.”[8] In response to this, North Carolina Blue Cross has started blocking prescriptions from being filled past 7 days.

[3] Kansagra and Cohen, “The Opioid Epidemic in NC Progress, Challenges, and Opportunities.”

[6] “Thousands of N.C. Doctors Are over-Prescribing Opioids despite a New State Law.”

[8] “Thousands of N.C. Doctors Are over-Prescribing Opioids despite a New State Law.”